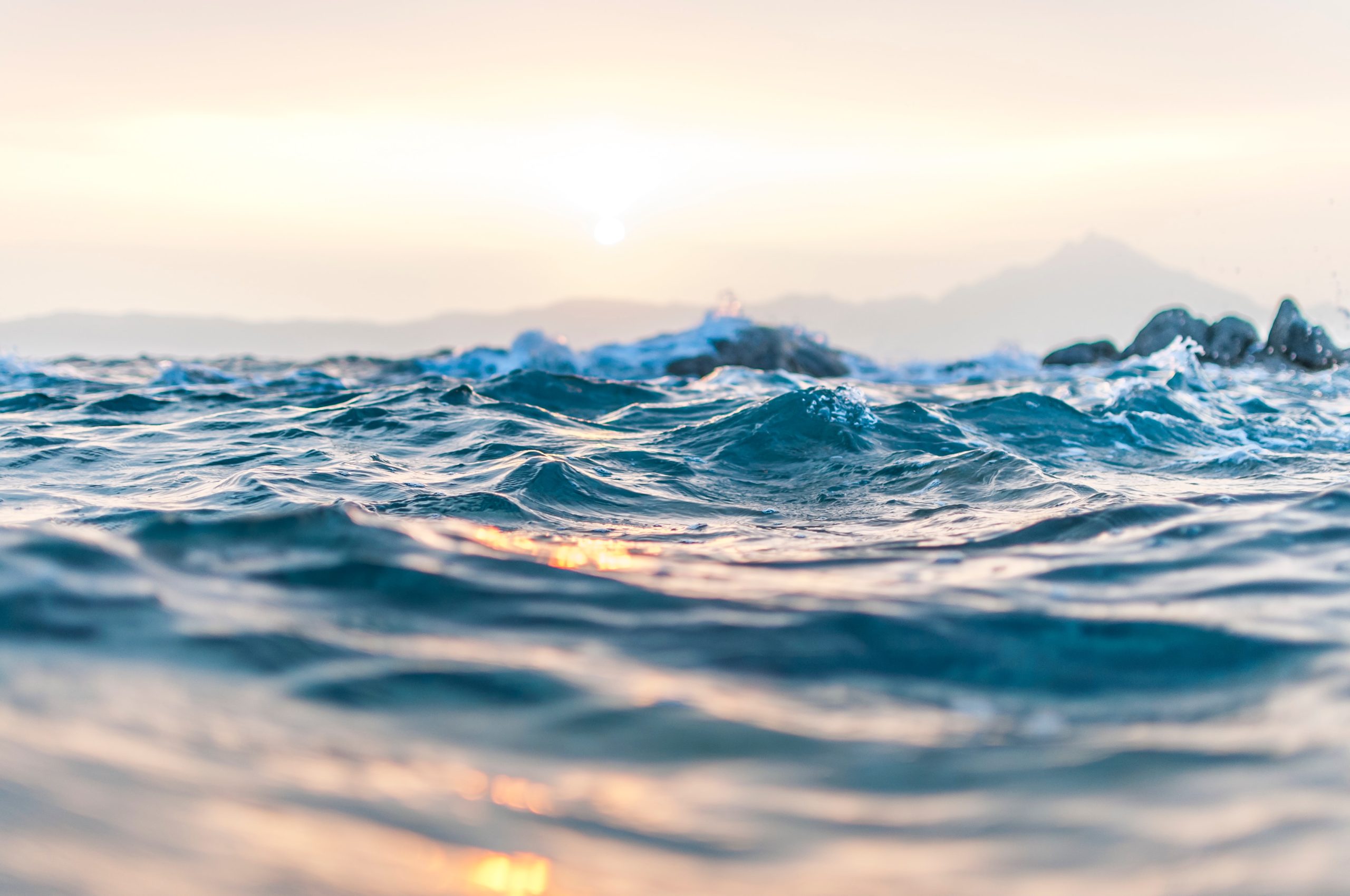 Water Matters: Why Water is at the Crux of Climate Change

There is a generous amount of discussion around the role of carbon dioxide and other GHG emissions in producing climate change. The majority of headlines surrounding climate change attribute it almost solely to GHG. Goals set by various climate authorities focus almost entirely on reducing the global carbon footprint and our CO2 equivalents. And when companies talk about sustainability, the pressure is almost entirely on reducing emissions. What seems to be egregiously overlooked is how water factors into our climate issues. As Earth’s largest natural resource, water is undoubtedly the single most important conduit by which the consequences of climate change develop, and solutions related to water are just as important, and may arguably be more important, to mitigating future changes to our planet’s environment.

In order to understand why this is, it’s important to dive into what makes water so crucial to almost everything around us. Water is already well known as a necessity for life on Earth. There is no lifeform on Earth (that we know of) that does not depend on water for its metabolic processes. But water serves other functions as well for the Earth, including being a:

Perhaps most illustrative of water’s influence is what happens to the environment with disruptions in the water cycle – namely, droughts. Prolonged scarcity of water can have devastating consequences to ecosystems, agriculture, livestock, and humans. Droughts often lead to food shortages, displaced habitats, and can induce secondary natural disasters like wildfires or flooding. Droughts are responsible for about 1/5 of the damage caused by natural hazards worldwide, costing trillions of dollars a year in damages and affecting more than 55 million people.

Droughts are part of the normal climate cycle in many regions of the world and can be caused by various natural events. But human-induced global warming is expected to increase the frequency and lengthen the duration of droughts via increasing the rate of evaporation in many regions and disturbing the atmospheric pressure differentials that drive seasonal storms. As a result, droughts are at once one of the least conspicuous but most serious consequences of climate change. And their intensification is happening already. Studies have shown a linkage between global drought patterns and increase greenhouse gas emissions can be seen as far back as the early 1900s.

So it seems that if we can “solve drought,” we can mitigate some of the most serious and immediate consequences of climate change. But solving drought is no easy task. The Earth has limited freshwater and a fast-growing population, which means we’re each fighting for an ever smaller allocation of this freshwater.  As droughts proliferate to regions not previously used to drought and the “drought footprint” become more unpredictable, there will be more gaps between where freshwater is readily available and where freshwater is needed.

Luckily, technology can play a large part in closing these gaps. One set of solutions aims to increase freshwater availability and production by wastewater treatment, desalination, water transportation, and water collection/harvesting systems. The other set of solutions aims to increase the efficiency of water use, either through reducing the need for water via something like agricultural engineering or by reducing the amount of wasted water in operations via increased monitoring and enforcement of best practices. As the oil and gas industry knows very well, high demand for water combined with low water availability can dramatically stress a system. Having the foresight to implement innovative solutions to a water shortage ahead of time can prevent damaging effects to both our environment and our welfare. The key will be making these systems energy and cost efficient for mass deployment.