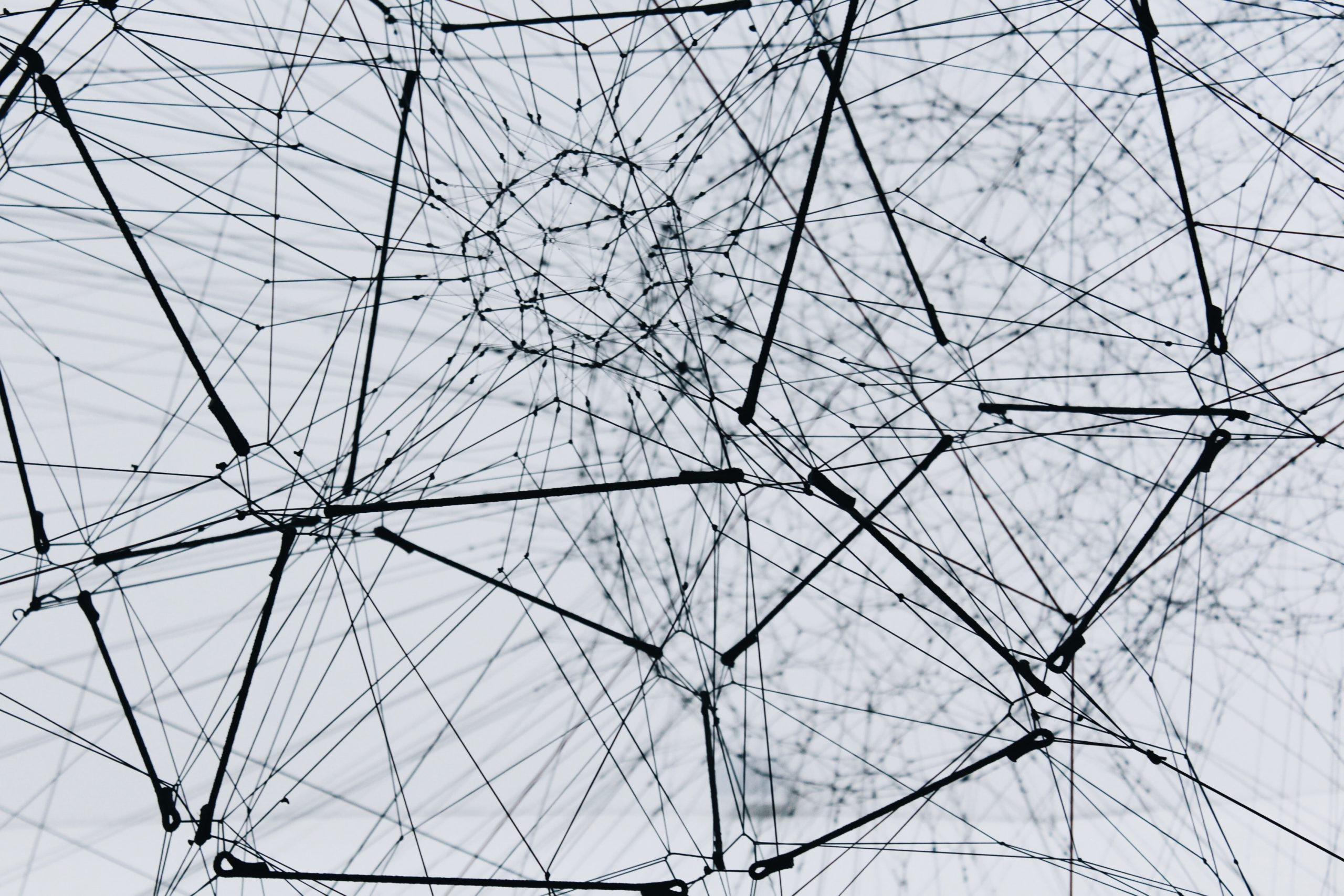 A question we always run into in energy tech is when a technology is worth investing in. How does one know whether a certain technology will persist or desist? What signals form the “green light” to say that a certain technology is for sure sticking around long enough for a good investment to be made? It’s a million, billion, and even in some cases, trillion dollar question (depending on how large of a capital investment is at stake). And it’s especially hard to answer in the world of energy tech.

The challenge with this space is answering the larger questions around adoption rate and predicting the “tipping point.” Malcolm Gladwell famously wrote a book about this entire phenomenon, illustrating the many parallels that dissemination of ideas and beliefs and behaviors have to each other. The moment a trend turns into an epidemic is a tipping point, and just like in literally viral epidemic, the adoption is driven by “superspreaders,” which are a minority of the population. Gladwell lays out the 80/20 rule, which is that 20% of the participants do 80% of the “work.” He defines the 20% to be separated into three different categories:

The Mavens – those that are collectors and spreaders of knowledge

Gladwell isn’t the only one that has identified the role of “movers” in tech adoption. Scientists at the Rensselaer Polytechnic Institute found in 2011 that the tipping point threshold for when a sticky belief turns into majority opinion hovers at around 10%. In other words, the burden of accelerating adoption falls disproportionately onto the first 10% committed opinion holders of a population. It may take some time – possibly even forever – for that first 10% to accumulate. After that 10%, researchers found that the exponential switch flips and there is clear line of sight to majority adoption.

We have seen this happen in energy technology. Its tough to quantify the number of “committed opinion holders” around electrification of vehicles and how that’s progressed over time – perhaps that’s somewhat proxied in the multitude of consumer surveys that have shown a dramatic increase in the proportion of consumers intending to buy an EV in the future, a number that has shot up from ~17% to ~45% in 5 years for the US. But some minority threshold did get crossed and the power of population consensus amongst investors around the future being electrification has enabled a dramatic increase in investment into the EV ecosystem (28 SPACs…!).

When will that threshold be crossed for ecosystems less developed like hydrogen? Or carbon capture? Figuring out when the tipping point will occur can make a big difference in whether we will see the same acceleration happen in these spaces. Most reports look to 2030 for green hydrogen to make a significant dent in global hydrogen production. But a lot of that acceleration depends on costs falling at rates in-line with the drops we’ve seen in solar and wind. If there is a tipping point earlier – as we have seen can very well happen with the increasingly steep s-curves observed in the general technology space – it’s possible that something like hydrogen that is still considered speculative by many investors may be here faster than we think.

One of the most interesting aspects of the energy and industrial tech ecosystems is that they’re dominated by large, established companies –companies like the integrateds, large utilities, service companies, independent E&Ps, industrial gas players, etc This is both a blessing and a curse. It’s a curse because technology that is not validated at one of these constituencies often faces a much higher hurdle to be adopted by general industry…and we’ve talked at length about how lack of change culture and siloed roles often prematurely stilt tech uptake in some of these organizations. But at the same time, it’s a blessing because just a few “committed” corporates that can create a culture where the whole company is buying into the strategy can move a technology much closer to tipping point than if the same were to occur in other industries. For better or for worse, we are an in an industry where the large energy companies have the power to be “movers” in the new energy space.

With something like hydrogen technology, which already has a good growing set of committed stakeholders on the demand side and, to a certain extent, on the supply side too, perhaps all it takes is just a couple more of these large players to move themselves into the “committed opinion holders” camp before a tipping point occurs. For the rest of us, making sure that the decision makers at these companies realize how much is at stake in their hands is crucial.