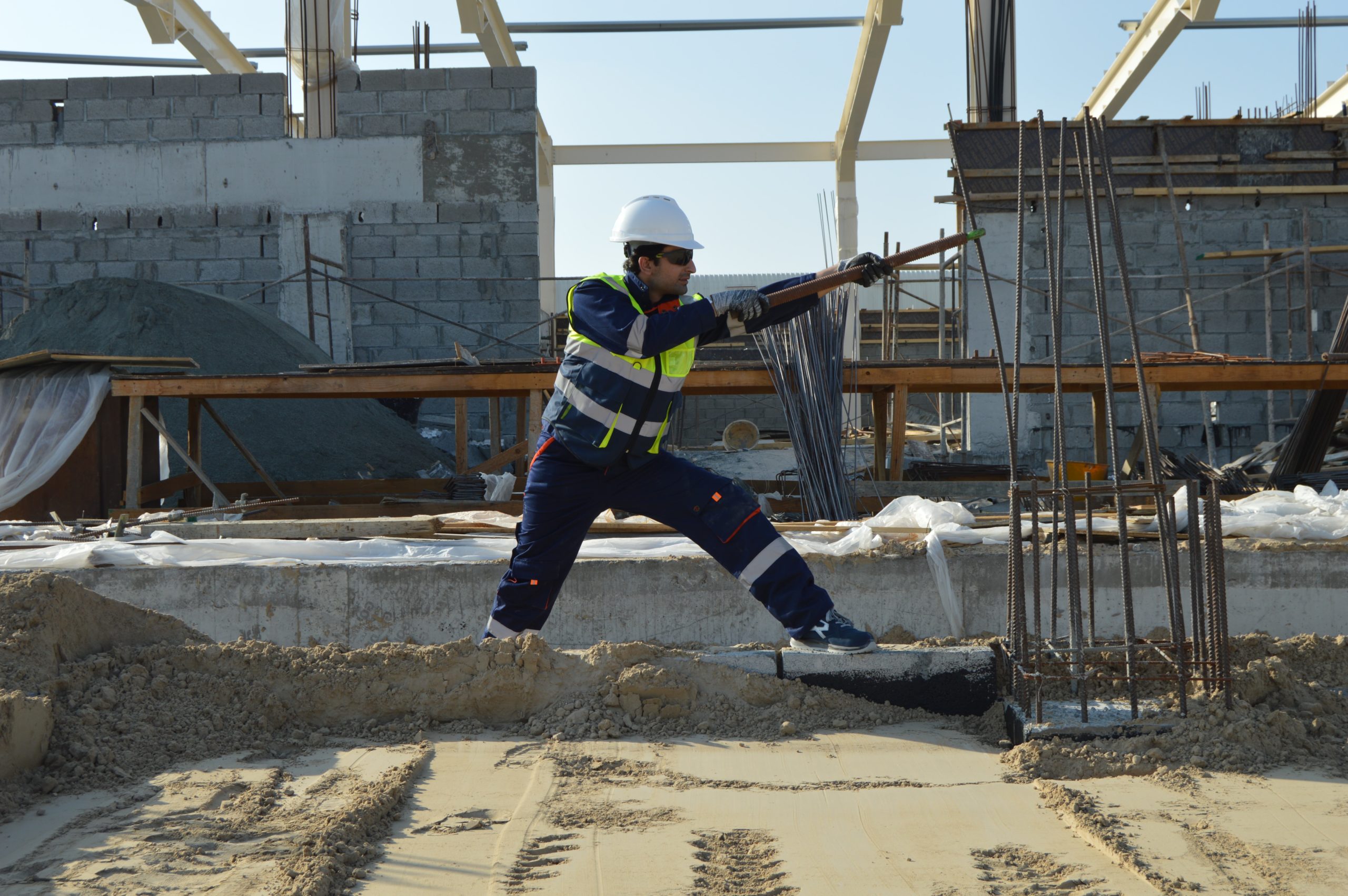 Despecialization: The Impact of Transition on Labor

The capital requirements of the energy transition are well-publicized. The amount of money that needs to be invested in order to install new renewables capacity, upgrade the grid, deploy new vehicle fleets, integrate new heating and cooling systems, scale up carbon capture, build up bioenergy pipelines, etc. is in the tens of trillions of dollars. Those aggregate numbers are staggering, but it’s hard for an average consumer to visualize exactly what that impact will be on our day to day. Perhaps we all have to plan on buying an EV in the next decade? Upgrade our heating systems? Choose a more efficient oven or washer/dryer? Foot a higher utility bill? Perhaps we all should expect to pay a bit more in taxes over the next few decades?

For workers in energy, that impact is a lot more apparent. Putting that much capital to work and retiring the corresponding amount of heavy infrastructure will have enormous labor implications. Most of those who touches oil and gas – from investor to CEO to engineer to field tech - are thinking about the transferability of their skills to new energy areas. Geologists and reservoir engineers are evaluating applying their ability to characterize the subsurface to areas like geothermal or carbon capture. Construction workers used to being on the oilfield are evaluating similar work constructing solar panels. Project managers are thinking about how to step into the new wave of new energy-oriented projects. The industry is now facing an unprecedented time of despecialization, that in which nearly everyone in the oil and gas ecosystem, from operator to service company to startup to investor, is being pressured to orient their roles to be less niche and more market agnostic.

And this despecialization doesn’t come without consequences. Pay is one big one. It’s well reported that the average pay for a job in renewables is more likely to be lower paying than a similar job in oil and gas, with the discrepancy ranging anywhere from 20% (construction worker to construction worker) to 40% (engineer to engineer). The gap is even wider when considering the probable scenario of a tenured worker in oil and gas taking a step-down in position in order to learn the ropes of a new trade. And that still doesn’t include the costs of training or job search. Although companies like Workrise are moving to ease this burden, the energy transition will still overall be a painful process for the average worker. With pressure continuing for renewables/new energy to lower costs, coupled with the pressure for oil and gas companies to keep offering attractive compensation packages to attract talent, this pay gap will likely continue for a long while.

What also comes with despecialization is dealing with increased competition. We see this happen with energy tech companies looking to expand outside of oil and gas as well. Although the oil and gas industry is large, the world outside of it is even larger. As more and more people look to transition with a less specialized and more commoditized skillset, they will have to contend with competing against both other workers transitioning and new workers from other industries. The mental and financial stress of dealing with this increased competition can be incredibly taxing.

All of this will change the average worker in energy. The workers that stay in energy will increasingly be the ones that can appreciate the non-pay related benefits of working in energy transition. That includes job stability, impact, and social responsibility. This is not new to the average Gen Z or millennial worker. Studies have shown that Gen Z workers prioritize purpose over pay. So as the generational turnover occurs, becoming a company that emphasizes social mission and responsibility will be key to attracting and retaining talent – and perhaps naturally resolving the pay gap.

In the meantime, for those that have not adjusted or can’t afford to adjust to this mindset, the road ahead will be a little rocky. BLS reports that 400-500k workers work in oil and gas extraction or support activities for oil and gas – and using more inclusive taxonomy, that number expands to somewhere between 1-3mm according to USEER and more than 10mm according to API. As this workforce moves to despecialize and enter into a job market driven by transition, many will be tested on their flexibility, ability to learn, drive, and passion for what they do. Many will flourish under these settings. And many will be pressured to move on from this industry. How this will settle out is still a mystery. If there’s any surety around the future though, it’s that the transition won’t be easy for our workers.