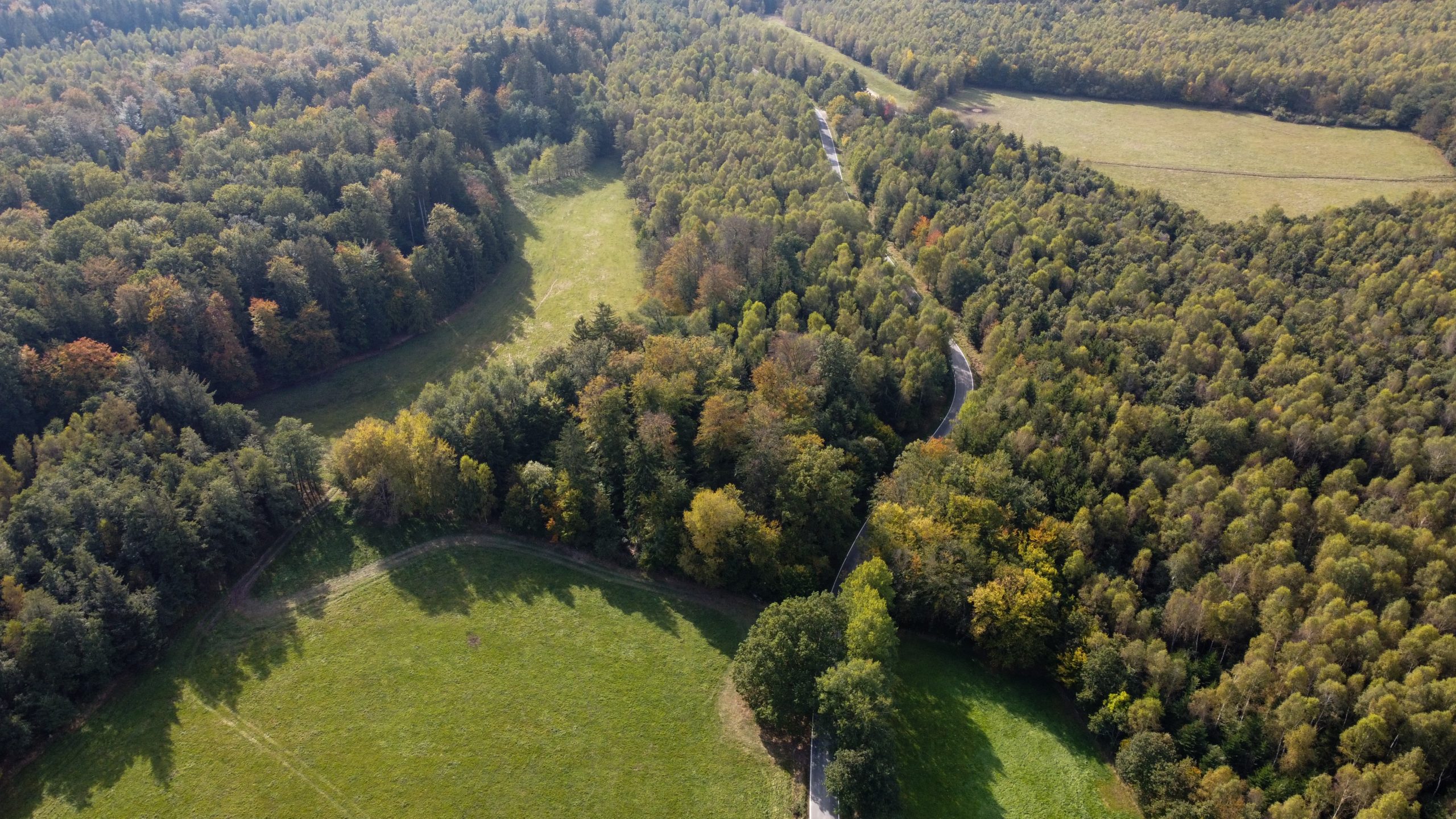 Carbon offsets and carbon credits are interesting financial instruments intended to provide a way to quantify and monetize environmentally beneficial actions. They are similar to Renewable Energy Certificates (RECs), which are credits assigned to MWh produced of renewable electricity. Like RECs, a certain number of carbon offset credits are assigned to a project and can be bought / sold separately from the project. But while RECs are solely for promotion and facilitation of renewables development, carbon offsets can theoretically be sourced from just about anything that is emissions reducing.

This broad, broad scope has encouraged a variety of projects to be counted towards a carbon offset. Everything from installing cleaner stoves in Mozambique to reforestation to installation of biogas digesters can generate carbon offsets – and there are many more that are being qualified by the day. This diversity is both a blessing and curse. On the one hand, many projects that are too niche to receive regulatory and / or traditional financial support have a mechanism by which to access for-profit capital. On the other hand, the variation in carbon type and quality has proved a challenge for those looking to establish a unified carbon marketplace.

A part of this challenge is the multiple issuers, resellers, certifiers, registries, verifiers and auditors that each play a part in filling a part of the value chain for at least one carbon offset pathway. The market is extremely fragmented and operates across too many spheres of influence, leaving no one authority with the ability to demonstrably consolidate and reconcile every approach.

As a result, the current carbon offset market looks a bit like a dysfunctional circus – lots of interesting acts going on at the same time in different places, with little continuity or direction. The chaos is bolstered by additional issues like:

Accountability is lacking – carbon offsets require near permanence in the sequestration or use of the carbon involved, but that permanence is difficult to monitor and ensure effectively

Additionality is currently incredibly subjective – a carbon offset project needs to show “additionality” to what the status quo plan was for that piece of land or operation – or in other words, demonstrate that had that carbon offset project not been in place, an emitting action or project would have happened instead.  But proving that is difficult and a bit like trying to prevent a crime that hasn’t been committed yet…something that John Anderton taught us is a highly vulnerable model

Fourth dimension issues – carbon offset projects can generally quantify what the carbon impact would be over a lifetime but struggle in predicting what the shape of those offsets would be, especially in those outer years. Therefore a project could be issued a slew of credits for avoidance or protection actions taken in the future, but the actual real impact from that project may diverge from what was assumed at the time and generate controversy. Thus if the intention of a company is to buy credits to offset emitting actions taken at a certain point in time, a significant lag between the time of emissions and the time of actual offset might reduce the “net present value” of that offset (is there such thing as time value of impact?)

Misalignment of funding objectives – carbon offset pricing is driven by a number of factors: location, human welfare impact, employment impact, vintage, capital costs, etc. What’s been interesting to observe is how cheap an offset project can be, ranging sometimes from a fraction of a dollar / ton of CO2 to several hundred dollars. When a company has to make a decision around whether to develop an emissions reducing project or just buy certain carbon offsets, the most economic option may be just to buy some cheap carbon offsets that may be equivalent on a ton-to-ton basis but may end up discouraging the company from directly reducing its own emissions footprint

This exceptionally blurry universe of carbon offsets has created multiple opportunities for innovation: the monitoring of permanence, data collection to prove additionality, value chain tracking via blockchain, exchanges and entities that can help standardize carbon pricing, etc. Kimmeridge recently put out a paper that argued for an oil and gas-specific carbon offset exchange, one run by the industry and for the industry. Perhaps there’s an argument for multiple “vertical” exchanges that focus on industry “insets” (instead of offsets), where certain industry-specific carbon projects can only be used to counterbalance certain industry-specific actions. Perhaps we will figure out a way to create the “one true exchange.” In any case, it’s clear that the conversation around carbon credits is fast evolving – and despite all of the crime tape around the system today, there are plenty of sharp innovators on the scene to help.